Founded in 1823 Raffles Institution is the oldest and most prestigious school in Singapore and counts among it’s past students former Prime Minister Lee Kuan Yew. In late 2008 the Secondary School and Junior College merged and Zebra was appointed to re-brand the school under the new name.

We modernised the 185 year old Crest and created a new, more contemporary visual identity whilst still retaining the heritage value that had grown since the school began. 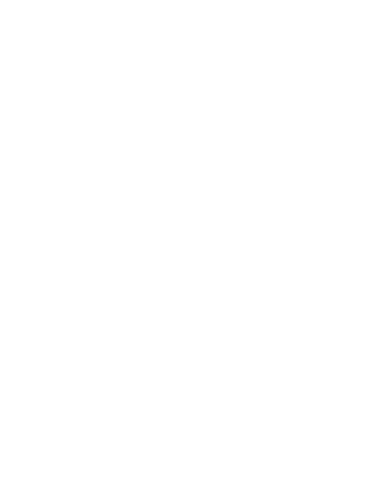